If you’ve been in the web industry for a good while, then you’ve probably thought about starting a business as a freelancer. Taking a look at benefits that comes from the freelance lifestyle and how easy it is to set up shop, it’s no wonder why almost everyone is trying it out.

However, probably no more than a month into being a freelancer most realize its just as easy to make a quick exit as it is to enter. This realization comes from common early mistakes in an area that many don’t take into enough consideration. Branding!

All short lived freelancing careers and early struggles can be traced back to branding mistakes. In this overcrowded market where you’ll see more people with awards for designs that most without an award would be embarrassed to claim as their creation, being talented alone is not enough. It takes a good and recognizable brand to be able to create success as a freelancer. That is why in this article we’re going to look over the 10 of the most common branding mistakes every freelancer makes when starting out.

Not being creative with your name 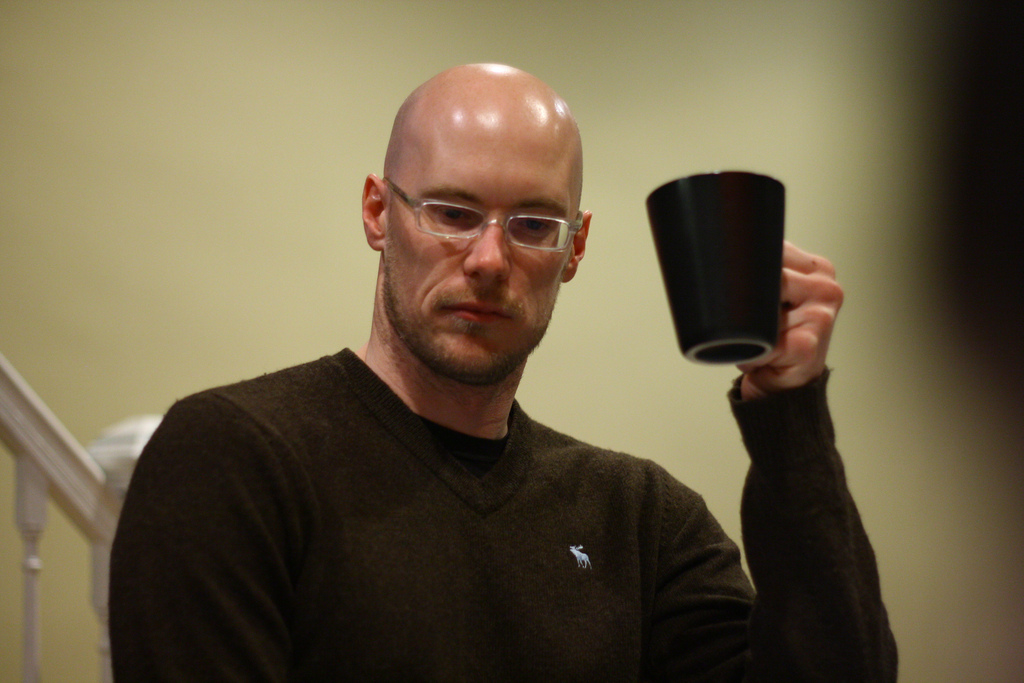 The hardest part of starting any type of brand is coming up with a good name. People tend to struggle with this because there is always that doubt in which direction the name should embark. With so many options, many just seem to settle with the safe professional route of either using your name or some catchy adjective with interactive after it.. This couldn’t be more wrong!

Coming up with a creative name that will have people think, more importantly find humorous, brings in a natural amount of attraction from intrigue in the name. For an example compare two fresh faced freelancers, one with a standard name and the other with a creative one that makes potential clients laugh and enjoy saying the name. Who is going to get more calls and emails?

Branding yourself on a low price

Many new freelancers have the idea that if they advertise themselves with a low service price, they’ll get more clients and make more money because they’re doing more work. This theory couldn’t be more wrong. The main two reasons why this is wrong is that there is always going to be someone priced lower than you, and your clients won’t respect you as they should.

Looking at the first mentioned reason, the low rate will only lead you down of road where there are others that are charging not too high from nothing. Now looking at the clients perspective, if you want them to respect you the way they should then you should respect yourself enough to charge a respectable amount.

Not registering a .com domain

In all honesty, there are a lot of registered domains out there and that is putting it lightly. So with accepting that, it becomes an understandable truth that your first choice in domain name is probably taken. That’s okay because there are other high level domains always available, and having a .com domain name really as important as it once was. Wrong!

A .com domain is still important today, and has influence on the way people think of your website right from the start. So even if you have come up with some highly creative domain name that uses a country code, make sure to get a .com version of it as a redirect. 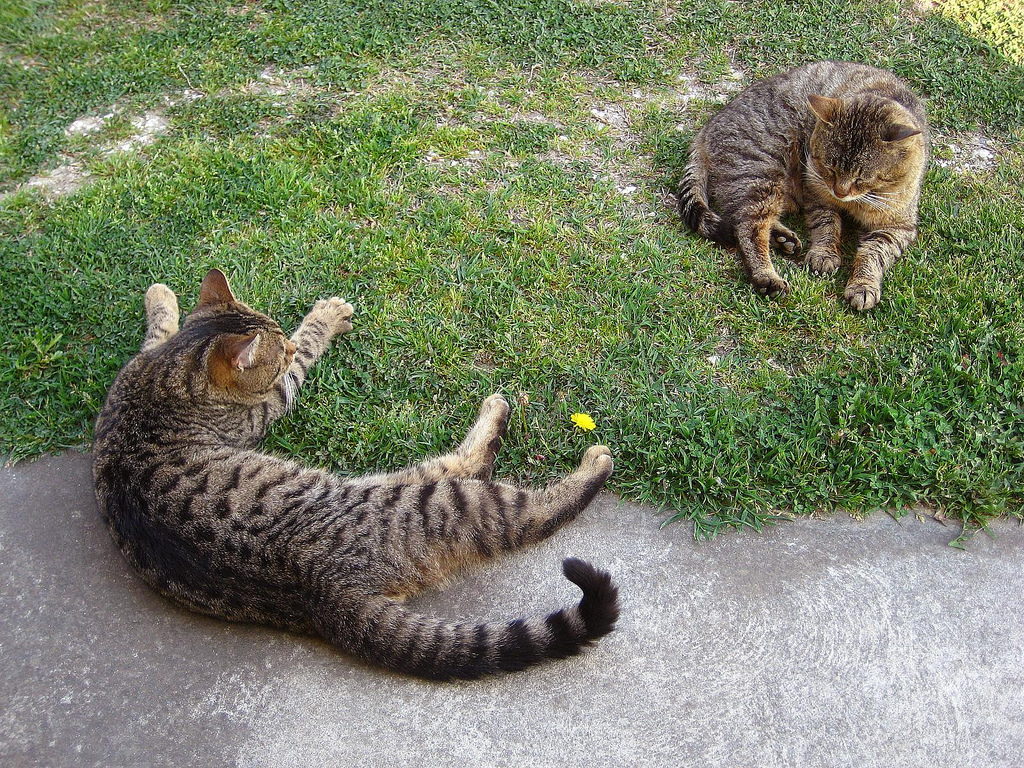 The clients who look for freelancers to fulfill their needs are typically those that value person to person relationships. In fact, the potential clients who’ll want to create long-term relationships tend to favor and enjoy working with freelancers who they can relate to personally. So with that in mind, who wouldn’t want to express who they are into their brand? Of course if you are a horrible person, then that is a different story…

However, this doesn’t mean it’s acceptable to address your clients or have the copy reflect how you’d speak to a friend or associate. Remember although you’re showing your personality, it’s still business being done.

Isn’t weird how we live in a world where people see the success of another person and say to themselves, “Hey, maybe if I mimic them I’ll be just as successful!” To make matters worse, they wholeheartedly believe it to be that easy too. This can especially be applied to those that are on the younger side of life.

Mimicking someone else’s career will never work because there are many factors in a person’s career that can’t be replicated. In addition, think of things from the perspective of a potential client. Why would they want to work with someone trying to be a clone, when they could go straight to the original?

Not specializing in a niche

In an industry where there is a good population of quality service providers, the jack of all trades approach isn’t going to be very helpful. Being a jack of all trades is great because you get to have an understanding of the whole process behind creating for the web. However, to have a successful brand there needs to be a focus on what it is that you’re offering. Without having that focus, you’ll never be able to fully reach your brand’s potential and reach.

Not properly interacting on social networks 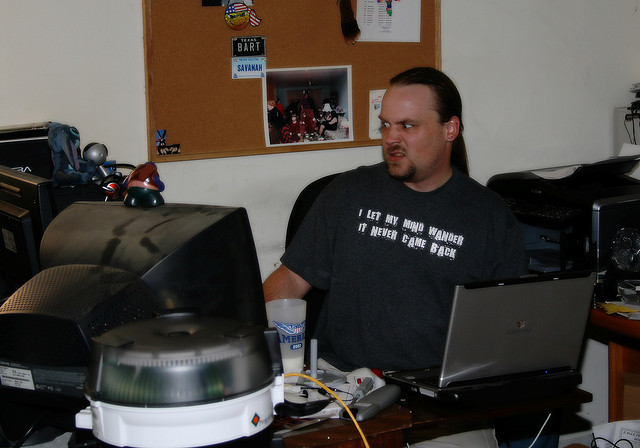 In a world where the majority of people get their news, weather reports, political information, and IT support from social media, is there any business that could survive without it? Well that is why every freelancer not only needs to make sure they are making use of social media, but also doing it in the proper way.

For example, being the person who’s Twitter timeline is filled with RTs of articles or responses to tweets from people looking for a service you offer is not proper usage. Actually, it’s pretty annoying. A great example of proper use of social networks is someone who’s Twitter timeline has a good balance of personal tweets, sharing of good information(that they’ve actually read and approve), interacting with potential and current clients, and making some jokes.

Not being active in forums 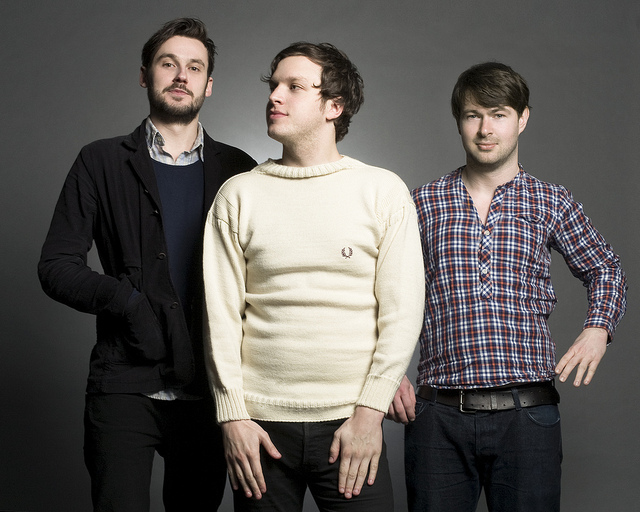 When you’re new, it’s always great to be able to be around those that have more experience than you. That is why sites like StackOverflow, Forrrst, Dribbble, the forums at SitePoint, and so many others are great places for newcomers of the industry to grow. In addition to the newcomers benefit, the established members gain as well. They get the recognition from peers as being an expert.

That type of recognition is a great asset to have when building your personal brand. It shows that you are knowledgeable, great at solving problems, and would be a great and reliable asset to anyone’s business.

For freelancers its true when they say the truth only gets you somewhere when used consistently, but one caught lie will instantly destroy you. It has now become a common practice for freelancers to oversell their skills initially to pull in a client, and then expect to be able to teach themselves the skills necessary for the project along the way.

The freelancers that do this on a regular basis almost always end up with a reputation for it in their fields community, and once it reaches clients your credibility is immediately lowered.

Having money as your only goal

Being money hungry is a great trait for a person to have in some professions, but for freelancers it could be very detrimental. As mentioned earlier, a good freelancer with a good brand involves expressing their personality. So if it is in your personality to put your desire of generating the maximum amount of income possible, that will show in your work and how you interact with clients. This will then lead to clients not wanting to work with you because when money is the sole goal, their satisfaction and treatment won’t be considered the way they’d like.

Not knowing how to say no

Only a few freelancers can honestly say that at one point or another when they were first starting out that they could only get crappy projects to work on. At this time in your freelance career it’s understandable to why you’d take on this type of work. The key to progressing from this is learning how to say NO.

The freelancers who you’ll find have spent years doing underpaid and uninspired projects are those who never had the courage to turn anything down or demand fair compensation. So because of this, they’ll keep getting referrals who want the same low rate that was given to a previous client. This then leads to a portfolio filled with client projects that aren’t impressive enough for the clients who you’d like to work with.

Now its your turn

I’ve listed 10 mistakes that beginner freelancers make with their branding, now its your turn. In the comments share a branding mistake that you’ve seen or done that you wished someone warned you about back then.